“Sharkey McEwen plays with full, round, ringing tones that hang in the air or the mind, like Pink Floyd’s David Gilmour; But he also plays earthy slide guitar nearly as well as Sonny Landreth or Derek Trucks.”
– The Daily Gazette 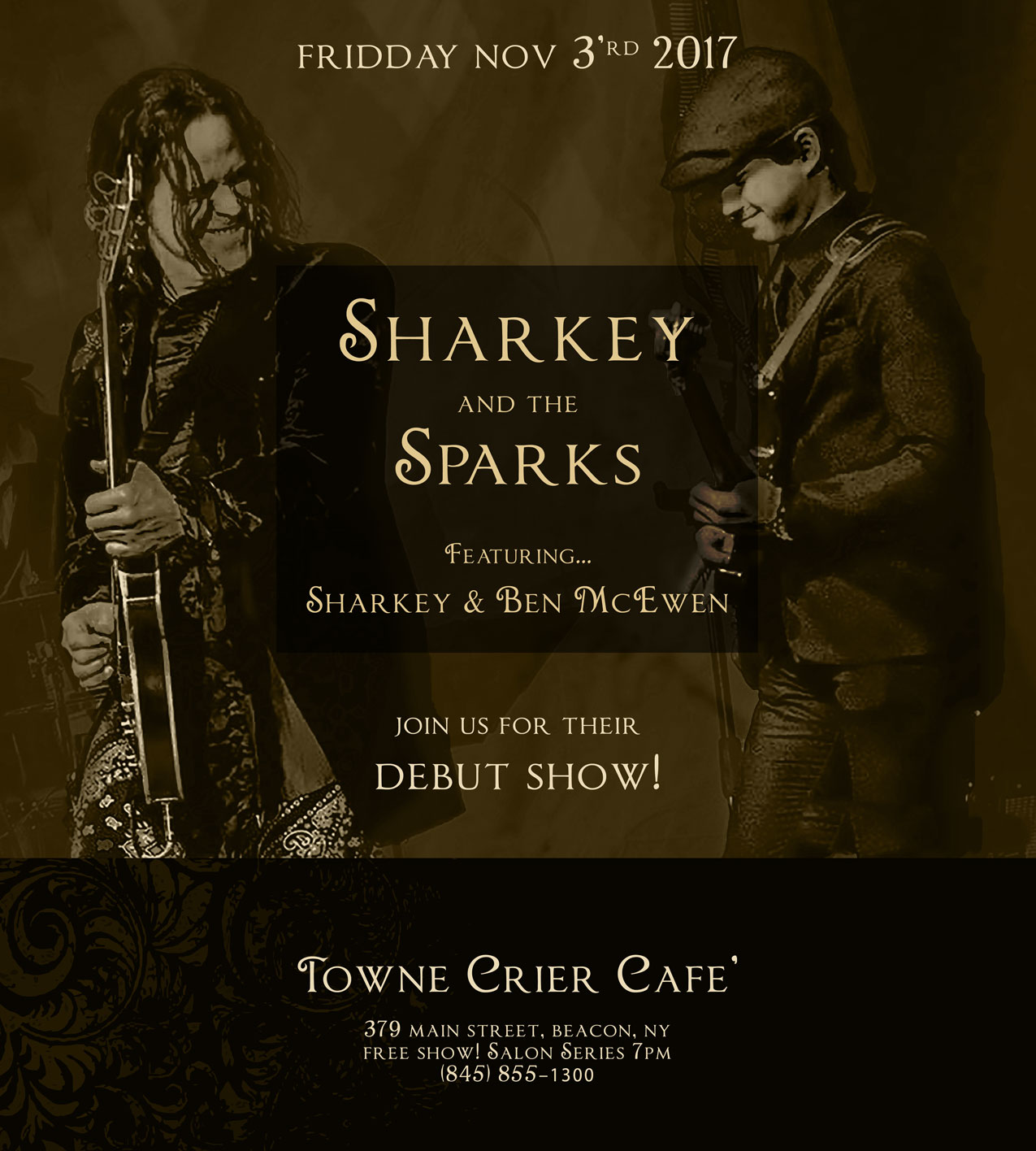 Check out this new project I’ve been working on! Sharkey McEwen (me!) and my young teenage son Ben McEwen (Ben!) are doing our first full-length show at The Towne Crier in a few weeks! It’s the Salon Series, on Friday, November 3, 2017 at 7pm.

Ben, who just turned 14 and just started high school, continues to inspire us with his rapidly developing guitar skills. A natural father and son chemistry, plus a shared affinity for the guitar and musical genres has led to this sparkling new entity to be born.

Sharkey (me!) & The Sparks (Ben!) will be doing mostly covers spanning back to the 60’s, and we’re hoping that a few Sharkey originals will be débuted as well!

So, this is our humble DEBUT!

We are =really= excited!

Please come & join us for this new adventure!

All Along The Watchtower

Falling In Love At A Coffee Shop

A world-class guitarist, vocalist, and producer, Sharkey McEwen has toured nationally and internationally for over 20 years with performances across the United States, Japan, Korea, China, Canada, England and Germany.

With a soulful, evocative guitar style akin to the spirit of legends Duane Allman, Carlos Santana, and David Gilmour, and yet a signature sound all his own, Sharkey’s emotive touch has garnered him deep respect and admiration from peers and fans alike.

Most well known as the lead guitarist for The Slambovian Circus of Dreams based in New York state, Sharkey continues to perform, produce, and expand into new territory.

A new side-project set to debut in fall of 2017 is called “Sharkey & The Sparks.” Formed around the duo of Sharkey and his young teenage protégé Ben… 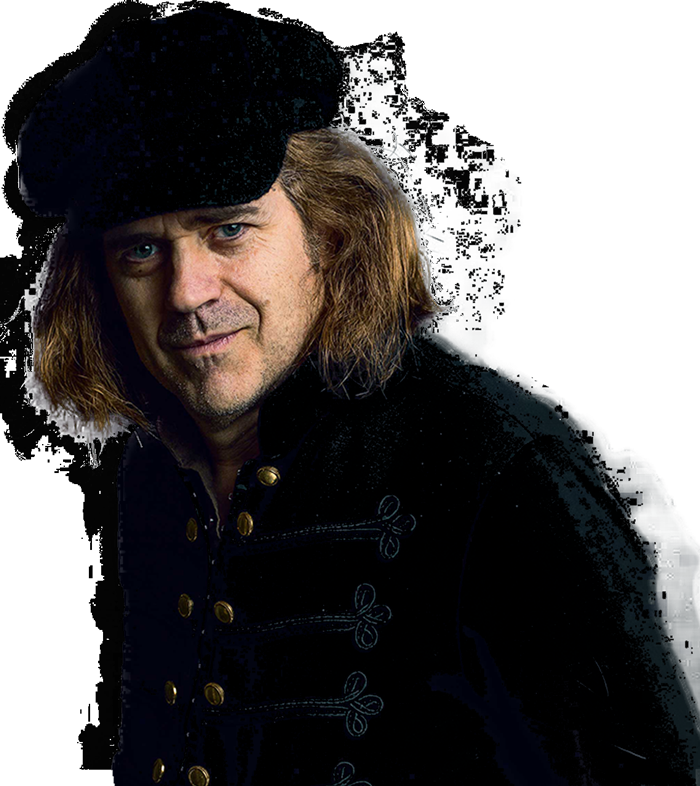 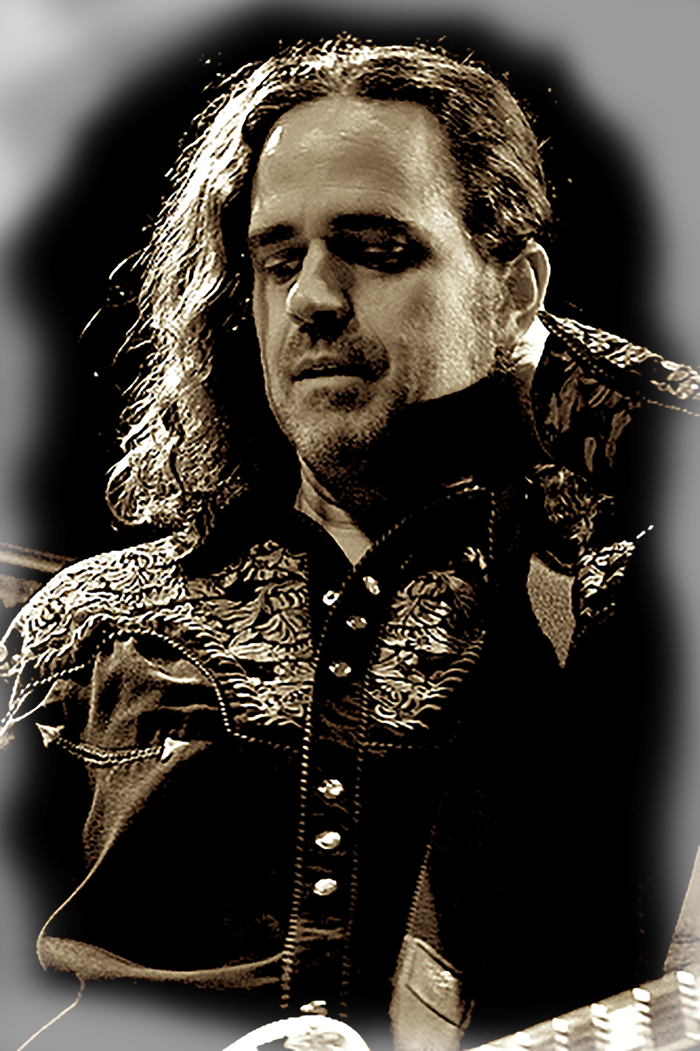